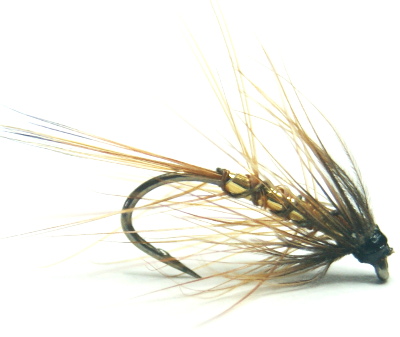 Consolidation: part 1Consolidating my soft hackle wet flies and flymphs, across what remains of this year and into early next year, will take part in three stages. The first will be to review the most productive soft hackles and flymphs over the past few seasons, and to tie enough of them to have maybe six  of each in my fly box. This is where keeping a record of how your flymphs and soft hackle wet flies have performed across the seasons really comes in useful. The second stage is to identify existing patterns which I think may do well this coming season, but which are largely untested. I will ensure I have a couple of these patterns in my box. The third and final stage will be to create a few new patterns to test out, again tying a couple of each to see how they perform.

The first stage has almost been completed as I write: I have identified the most productive flymphs and soft hackle wet flies of the season and begun tying up enough of each to ensure that I have six of each pattern. This is partly to ensure I have enough flies to allow for any loses during a session but also to reduce the number of patterns that I am carrying when fishing, in order to (eventually!) fill my box with my most trusted and effective patterns. This in an evolutionary process, which will take many seasons and more likely a lifetime to accomplish!

But I have made a start. Here are the patterns that I have selected this season: 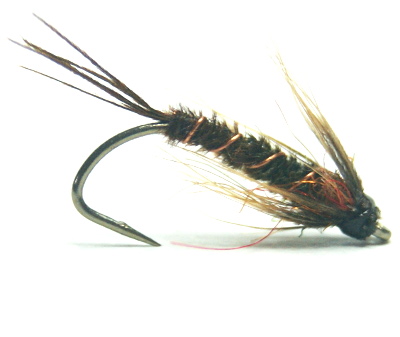 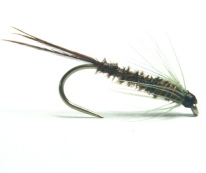